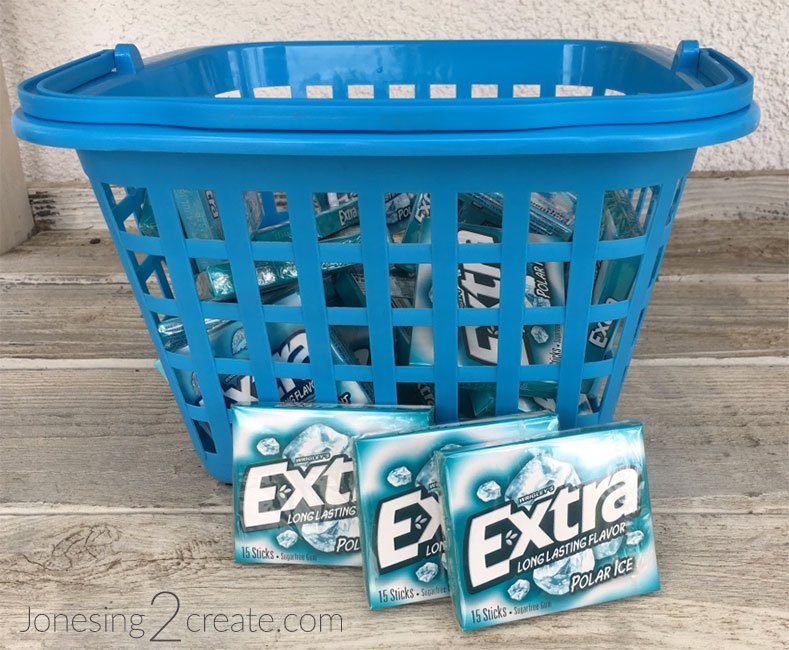 Did you know that Tourette Syndrome Awareness Month is May 15th to June 15th? Why is our month split between two months? I have no idea. But there isn’t a lot that makes sense about Tourette Syndrome, so I guess it is fitting. We have learned that a little understanding goes a long way. So to celebrate, I am sharing a classroom presentation on Tourette Syndrome we recently did.

A Little Background
Tourette Syndrome is most famous for the swearing tic (coprolalia) because it is the most common tic depicted in the media. Movies like Deuce Bigalow are enough to make our blood boil. Since when was it okay to make fun of disabilities? Like it wasn’t already hard enough to live with coprolalia, let’s make fun of it too.

In reality, only about 10 percent of people with Tourette have coprolalia. Usually, tics are things like coughing, blinking, shoulder shrugs, and other repetitive, involuntary motions and vocal sounds.

Most people will tell you that the worst part about Tourette is how people react – the embarrassing stares, judgments, and rude comments. But once people know what Tourette is and isn’t, they are very understanding and it isn’t an issue.

One of the biggest helps at school is giving a classroom presentation at the beginning of the year on Tourette Syndrome. Kids are usually even more understanding than adults and once they know the reason behind the tics, they are really supportive. Over the years, it has been wonderful to watch my child learn how to self-advocate and touching to see how supportive peers can be.

How to Explain Tourettes to School Children 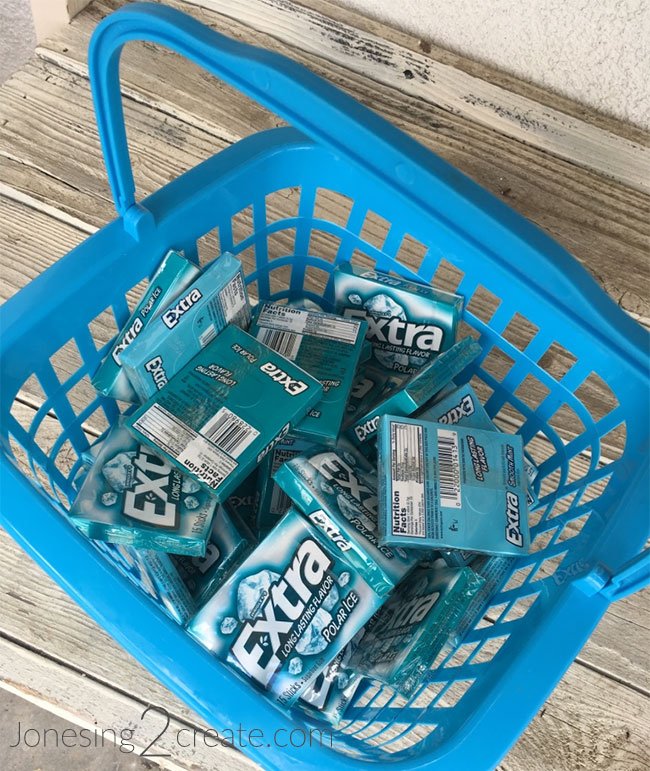 (NOTE: You can adjust this depending on who is doing the presentation and the age group. This year, I brought a big basket filled with gum packs for each of the students. It was a really effective way to get their attention and encourage participation. Teal is the color of Tourette Syndrome and gum chewing can be a very good coping strategy for people with Tourette. We figured the kids wouldn’t feel so bitter about not being able to chew gum in class too if we shared. My child especially loved handing the gum out to each of the students at the end, and the kids still talk about it. When planning a presentation, be sure to follow your child’s lead. Everybody’s comfort level is different and it is important that your child feels empowered and confident about any kind of awareness efforts. )

I want everybody to not blink. Now, as I talk about not blinking, does it become easier or harder? It becomes harder, doesn’t it?

Can you stop blinking? Why do we have to blink?

Blinking is helpful and our brains tell us to blink for good reasons, but some people’s brains send signals to do extra things for no reason. These are called tics. Some are motor and some are vocal. Motor means that you may have to move your body in a certain way, and vocal means you may have to make a certain noise or say a certain word.

There are a few different tic disorders, but I have one called Tourette Syndrome. It is a medical problem just like people with allergies, asthma, diabetes, etc.

Take allergies for example. If somebody has allergies, is that contagious? Nope, and neither is Tourettes. Or can you tell somebody to not have an allergic reaction to peanuts or grass? Nope, and people with Tourettes can’t just stop ticing either. It is involuntary.

And having allergies doesn’t make you different than others, it just means that your immune system works a little different. It is the same with Tourettes. People with Tourettes have a nervous system that is more hypersensitive than others. Now nervous systems doesn’t mean to be nervous, it means the system in your body that is made up of the brain, spinal cord, sensory organs, and all of the nerves that connect these organs with the rest of the body. This system controls our body’s actions by sending signals to different parts of the body.

In our family, we joke around that most of us drive Toyota Corollas, but my nervous system is a Dodge Charger. Put your foot on the gas just a little bit and you are going zero to 60. There are actually several excellent athletes with Tourettes because they’ve had to become so good at being aware of their bodies and how to control them. For example, Tim Howard, one of the best soccer goalies in the world, attributes his rapid reflexes to his Tourettes.

When I make noises (or tics), I’m not trying to annoy people. In fact, they are probably a lot more annoying to me than to you. I would LOVE to stop, but I can’t. Remember when you were trying not to blink. Imagine if you had to do that all day long, while also trying to pay attention in class. It would be pretty easy to get really frustrated.

The great thing is that there are lots of things you can do to help me.

1) Knowing what a tic is helps you to ignore it. Take a second to listen to all the sounds you hear in the classroom each day. You might hear the air conditioner, a plane overhead, an ambulance driving by, somebody coughing. Do those sounds bother you? No, because your brain knows what there are and you expect there to be some noises. Once you know that it is just a tic, your brain gets better at accepting it as background noise. At home, my family barely notices tics at all. They tell me to tic as much as I want because they know that trying to hold tics in can actually make it worse. It is kind of like when you were trying not to blink and I kept talking about blinking. There are things that do help me not tic though. Sometimes you might notice me chewing gum or fidgeting with something. This helps me pay attention better and not tic as much.

So let people know about Tourettes. If you see somebody getting teased about tics, stick up for them. And if you ever have any questions, feel free to ask me. I know lots about Tourettes and would be happy to answer your questions.