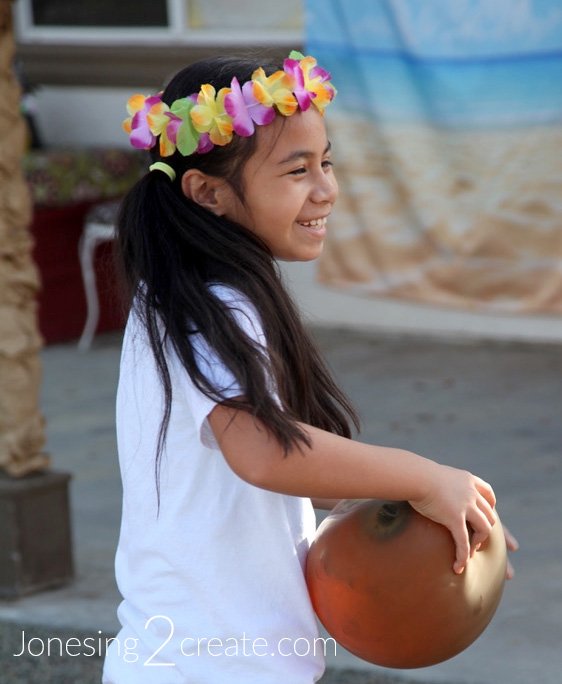 My Ladybug has never been the princess party type. She likes princesses and there can be princesses at the party, but dressing up and a sitting down to a tea party isn’t her thing. She is a mover and shaker and likes party activities that involve some adventure. And Moana is definitely all about adventure. So for her Moana party games I decided to do a scavenger hunt that follows the arch of the movie. That way the girls got to go on their very own adventure! It was the perfect addition to her Moana Luau Birthday Party.

Over the summer, I will be releasing the Moana party games one at a time, so stay tuned!

These Moana party games are designed to mimic the movie. The idea was to make each girl feel like they were Moana going on on their own adventure. So each segment of the scavenger hunt follows a portion of the movie where Moana has to overcome a challenge. Some of the games were more challenging than others and it was cute to see how into it each of the girls were. 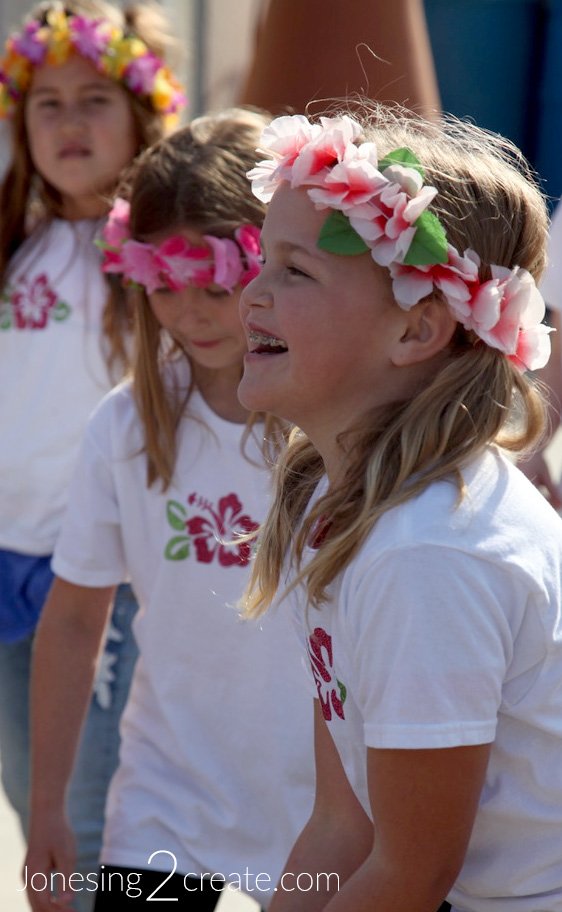 Using Movie Clips
A great way to get kids into the theme of a party is by showing clips from the movie alongside each activity. It really brings things to life and is especially helpful if some of the attendees aren’t super familiar with the movie or show. So in between each game, I showed the corresponding movie clip before starting the next activity.

These games were designed for kids between the ages of 7 and 10, but can be adjusted for other age groups as well. Let me know if you come up with some fun variations!

It is best when you can start the game with all the kids there, so we set up a coloring station to give the girls something to do while everybody was still arriving. I printed out some Moana coloring pages from online and it kept them plenty busy. 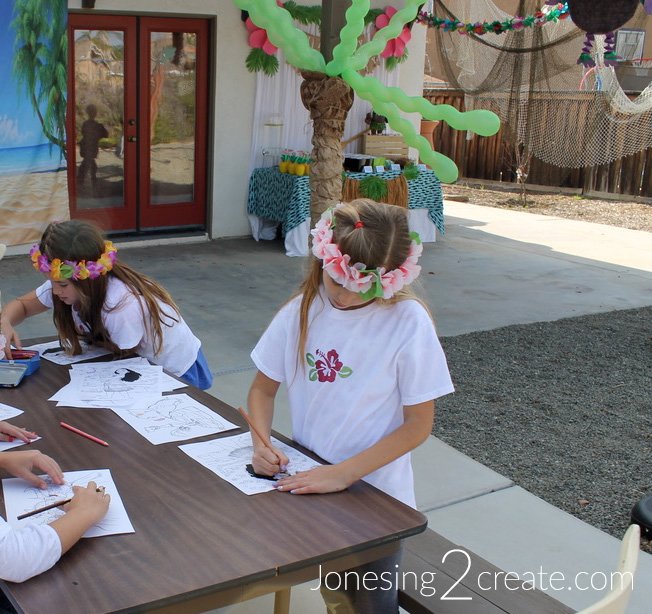