Tomatoa Game with a Glow in the Dark Hook Hunt

One of my favorite scenes in Moana is when Tomatoa sings his fabulous song “Shiny.” So I decided to include a Tomatoa Game for the fifth step of the Moana Scavenger Hunt. We would of course need black lights!

Video Clip:
(I like to pair party games with clips from the movies since it makes it more “real” for the kids.)
Moana and Maui have to go down to the Realm of Monsters to find Tomatoa who has Maui’s hook. (DVD Clip Time: 46:40 to 42:40)

Instructions to Kids:
You need to get Maui’s hook from Tomatoa, but he has hidden it in pieces all over his cave. Go to the Realm of Monsters, find the hook, and reassemble it.

Challenge:
Using only your blacklights, you have to search the room for “shiny” puzzle pieces and then assemble them to form Maui’s hook.

Set Up:
For Tamatoa’s Cave I used one of my kid’s rooms because we have blackout curtains in there. You want the room to be as dark as possible. I placed a sign on the outside of the door identifying it as the Realm of Monsters. 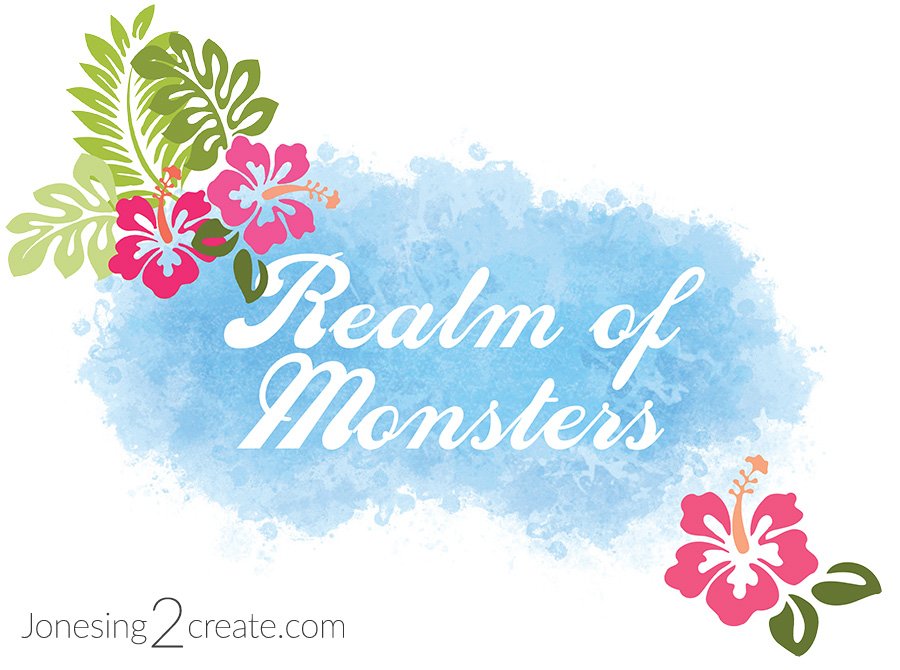 I bought some blacklight pens that only show up under blacklight and drew a hook on a piece of paper with the invisible ink. The easiest way to do this is to just trace a drawing of Maui’s hook.

I then cut up the piece of paper into puzzle pieces I could place around the room. I also cut out some blank pieces with nothing on them to throw the kids off.

To decorate the room, I printed out a photo of Tamatoa and traced some of his features with the invisible ink so that they glowed like in the movie. I then hung him from the ceiling. 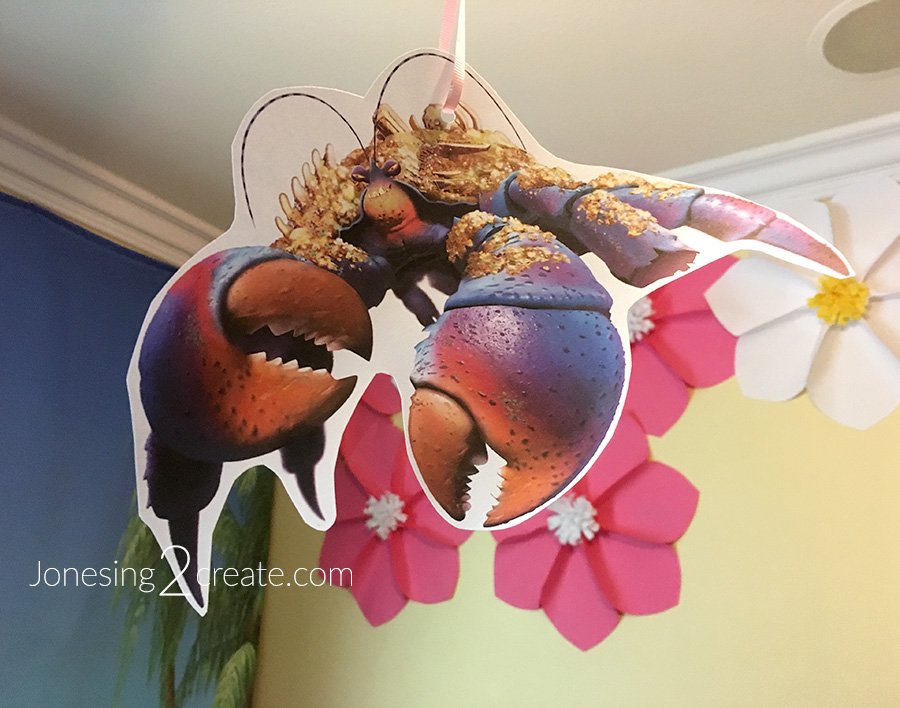 On the day of the party, I played the song “Shiny” in the darkened room and sent the girls in with their blacklight pens, which also come with a blacklight on the tip. It is amazing how much impact you can have with a little music, darkness, and small lights. 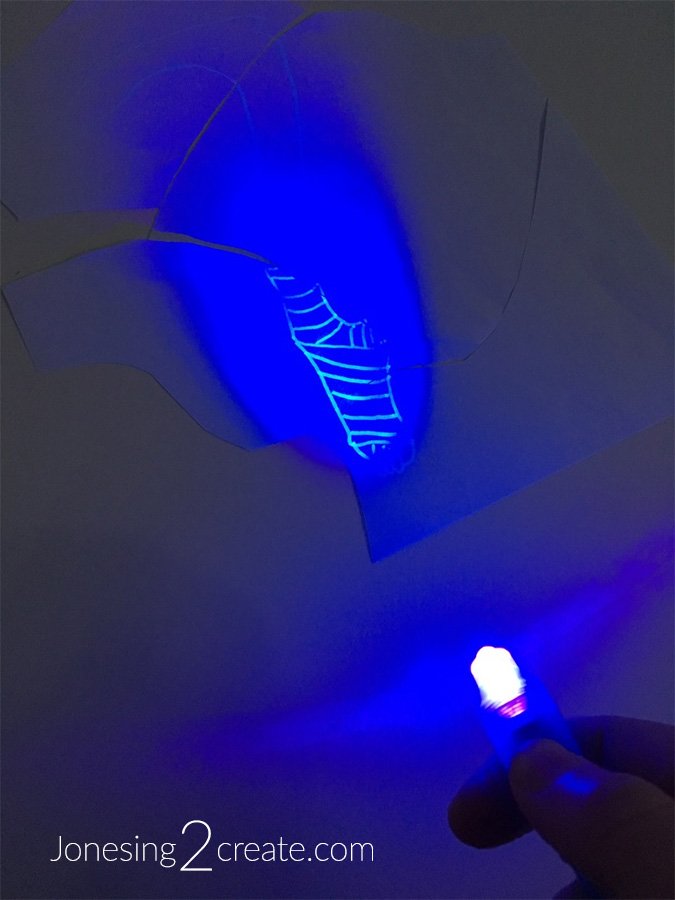