May 2021 Come Follow Me Ministering – Better Instead of Bitter 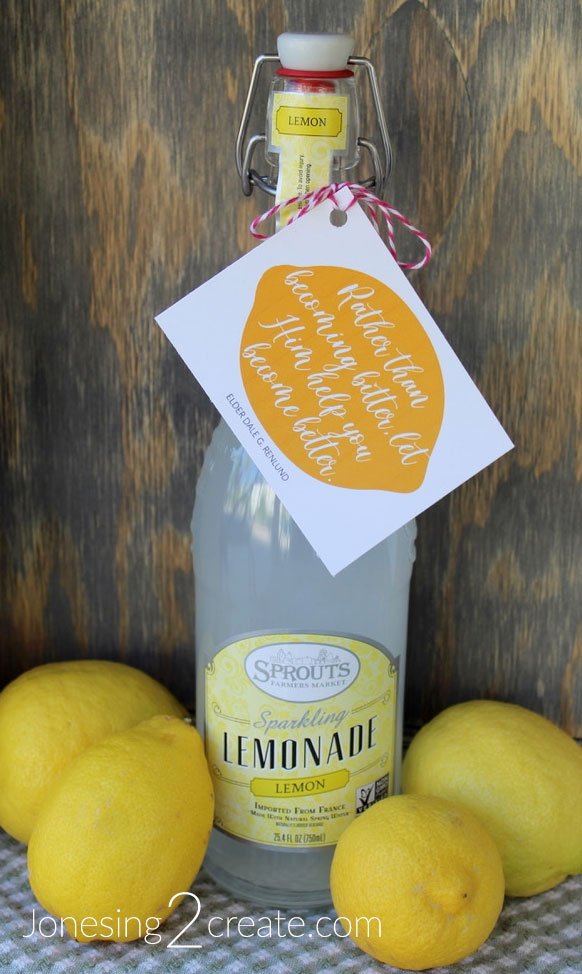 The May 2021 Come Follow Me Ministering Printable ties together Elder Dale G. Renlund’s April 2021 General Conference talk “Infuriating Unfairness” and this May’s Come, Follow Me lesson on “Blessings come according to God’s timing and our diligence.” 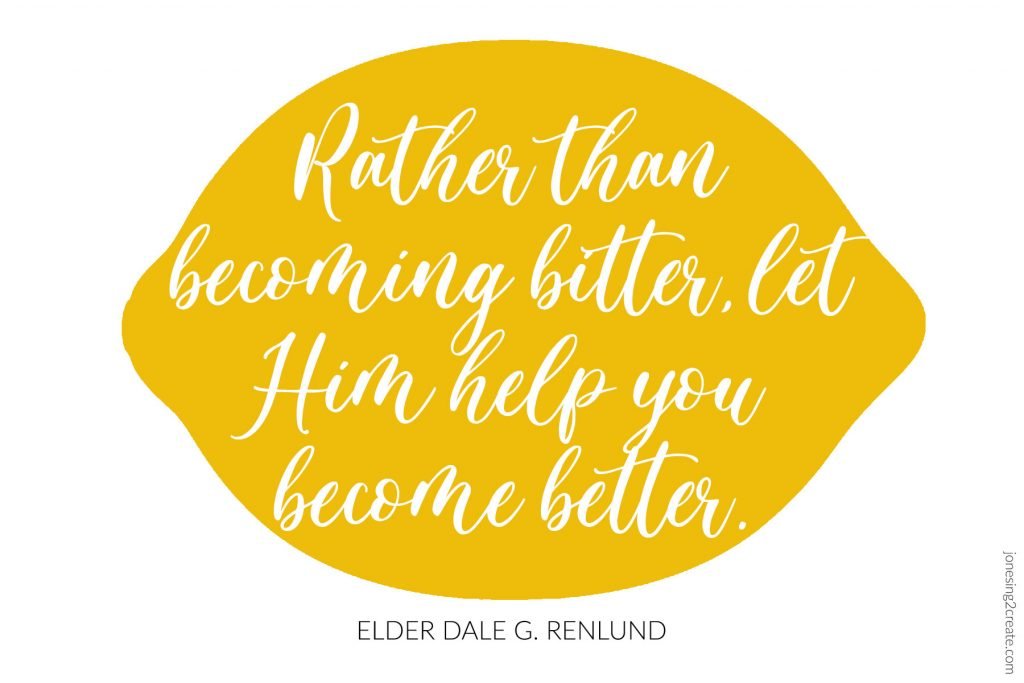 Am I the only one who thought of lemonade when Elder Renlund said this? It fits perfectly with, “When life gives you lemons, make lemonade!” This printable works great with a bottle of lemonade or a pack of Lemonheads. 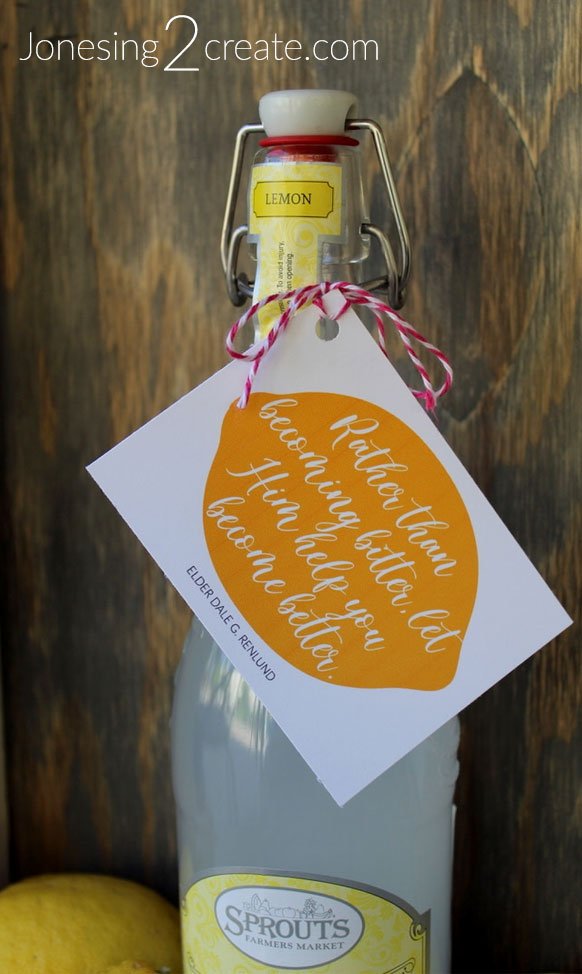 Overcoming Disappointments – Better Instead of Bitter

Do you remember D.A.R.E. assemblies when you were a kid? It is awesome to see my kids still going to those. I remember pledging to “just say no to drugs.” I was so ready to say no that I was disappointed when I never got the chance to say no. Nobody ever offered me drugs or alcohol. My friends knew who I was and respected my choices.

There is a lot of power in deliberately deciding what we will do beforehand. We can carefully weigh our choices during moments of clarity. Sometimes it even helps us avoid bad situations entirely. Luckily, preparing not only works for D.A.R.E., but it also works with crises of faith.

A Crisis of Faith

While studying the Doctrine and Covenants for “Come, Follow Me” this year, I was struck by the difference between individuals like Ezra Booth and Edward Partridge. Both men had high expectations for the building of Zion. Both men sacrificed a lot. Both men were also disappointed in the reality they found on the Missouri frontier.

Zion didn’t look like much yet, but the Lord explained, “Ye cannot behold with your natural eyes, for the present time, the design of your God concerning those things which shall come hereafter, and the glory which shall follow after much tribulation.” (Doctrine and Covenants 58:3)

When the tribulations came, Ezra became increasingly negative and judgmental. The more he focused on the negative, the more jaded he became. He eventually decided to skip his mission and headed back to Kirkland early. There he quickly fell away and went on to publish a series of letters highly critical of the church and Joseph Smith.

In contrast, Edward’s crisis of faith was only a small blip. Because he trusted God more than his “natural eyes,” he was quick to repent. In moments of faith, he and his wife Lydia had already decided what they would do. When Edward wrote to Lydia about moving to Jackson County, he told her, “We have to suffer and shall for some time have many privations here, which you and I have not been much used to.” (Saints Vol 1, Chapter 12)

Lydia knew things were going to be hard, but she packed up and left their beautiful home and prosperous business anyway. They suffered through poverty, ill health, hardship, mob violence, and rejection by family members. There were many times that Edward felt overwhelmed, disappointed, and frustrated. But he and Lydia had felt the spirit and were not going to be distracted by the mists of darkness.

Better Instead of Bitter

During the April 2021 General Conference, Elder Renlund’s talk “Infuriating Unfairness” talks about choices we can make now to prepare ourselves for disappointments. He said, “Do not let unfairness harden you or corrode your faith in God. Instead, ask God for help. Increase your appreciation for and reliance on the Savior. Rather than becoming bitter, let Him help you become better. Allow Him to help you persevere, to let your afflictions be “swallowed up in the joy of Christ.”

We often assume that following Christ means He will clear our paths from all obstacles. We assume that we will have all the answers. But not even Christ himself was free from persecution. And knowledge will always come line upon line. Like Edward, we need to be prepared for when the path gets hard. Remember, the choices we make in the light will brighten our path in the dark.

Did you like this May 2021 Come Follow Me Ministering Message? Find more Relief Society Ministering Printables for the Church of Jesus Christ of Latter-day Saints.