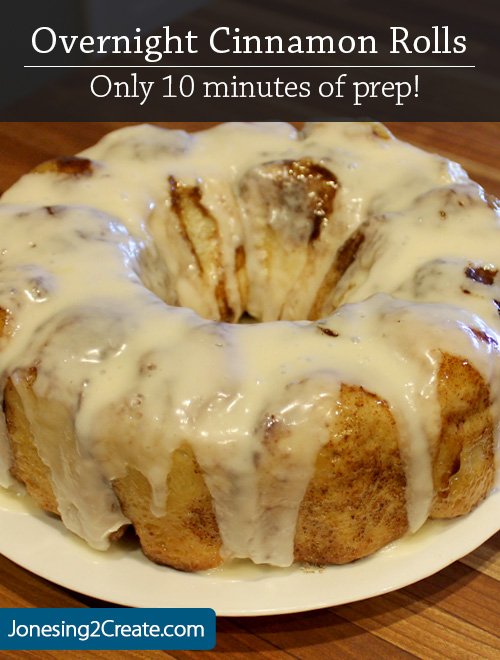 General Conference occurs in April and October and includes five two-hour meetings where we get to hear talks from the prophet, apostles, and other leaders. Members of the Church of Jesus Christ of Latter-day Saints watch it all over the world. It is a wonderful time to hear from men and women of God, recharge, and ponder on the things we need to improve on as a family.

I get a lot of things wrong as a parent, but some how I have nailed this whole General Conference thing. Several two-hour religious meetings? Doesn’t really sound like something kids would even be remotely excited about. So I am always amazed by how much my kids love it. Last April, I even overheard them “playing” General Conference. They made a pretend TV remote and were talking about listening to the prophet. It was so cute!

Traditional highlights of the weekend include cinnamon rolls and setting up the King Benjamin tent. Beforehand for Family Home Evening we always have a lesson about King Benjamin and how the families turned their tents towards him to listen to the prophet. Then on the weekend we turn our own tent toward the prophet (or in our case the TV). They love having a tent up in the house!

I think the tent and cinnamon rolls contribute a lot to our kids’ enthusiasm, but I also think they love the time we spend together as a family and the spirit they feel in our home during General Conference.

But after a couple of years I found that I was spending too much time stressing about making cinnamon rolls and not enough time listening to the talks. Cinnamon rolls take FOREVER to make. I had to find a better balance between the Mary and Martha sides of my personality. I had to do something different and buying cinnamon rolls was not an option. Cinnamon rolls are one of my favorite foods when they are done right, but if there is any variance from the ideal cinnamon roll I won’t touch them.

So one year I threw a bunch of Rhodes frozen rolls in a bundt pan with some butter and cinnamon and sugar over them. They raised over night and I cooked them in the morning. They turned out perfect and only took me 10 minutes to assemble. I got to eat my rolls and watch General Conference too.

Technically they aren’t cinnamon “rolls,” but they taste the same and my taste buds don’t care what shape they are in!